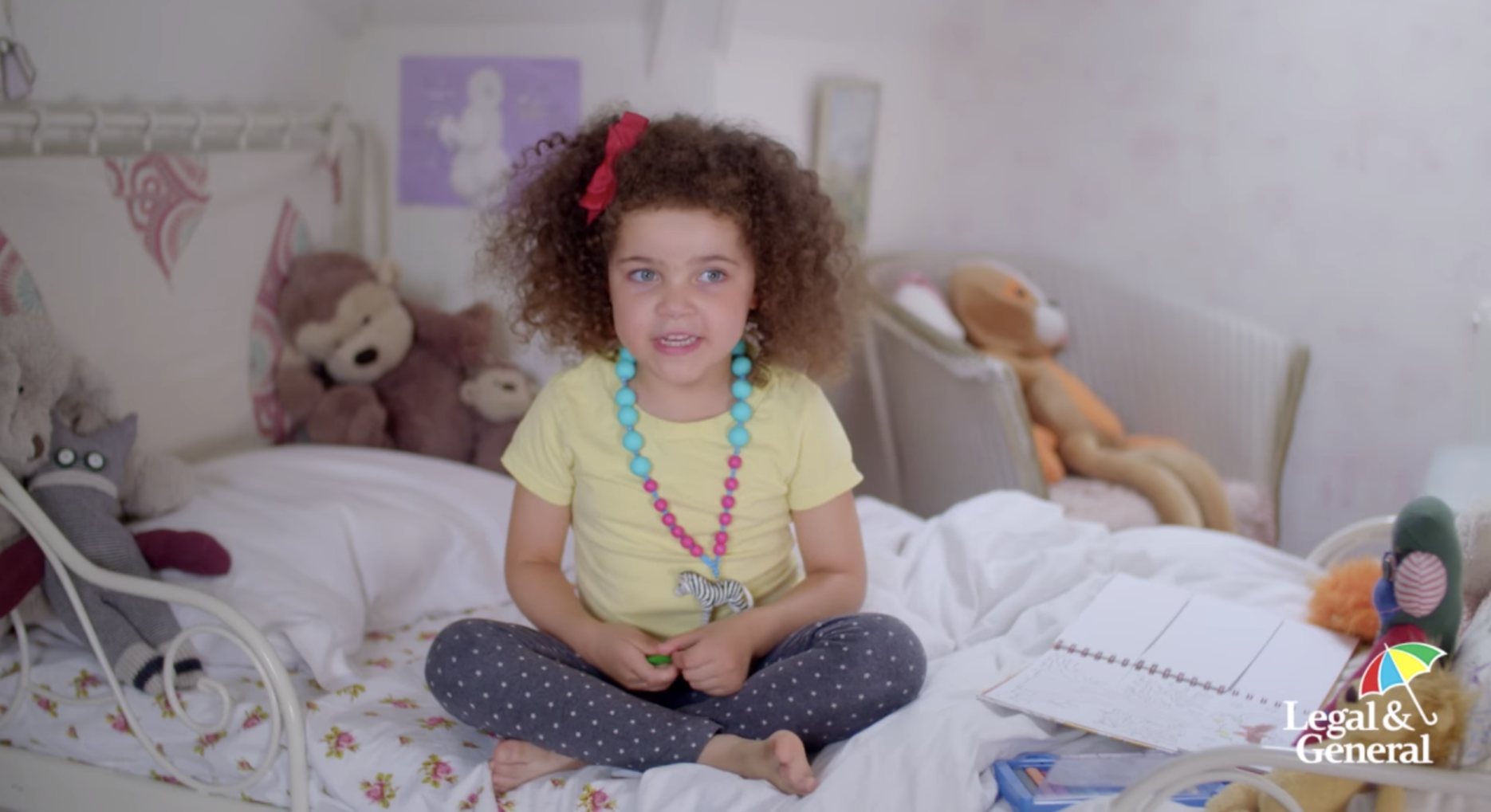 Following on from the award-winning Things That Go Bump In The Night campaign of the previous year, I worked with Legal and General again on Forever a Parent.

On this campaign I was responsible for casting, styling, securing licenses and locations, bringing on board the capture and edit teams, and overseeing the post process.

Due to the success of the previous year’s campaign I was able to cast an even wider and more diverse range of talent in this piece, further showing the range of parents and children in the UK. 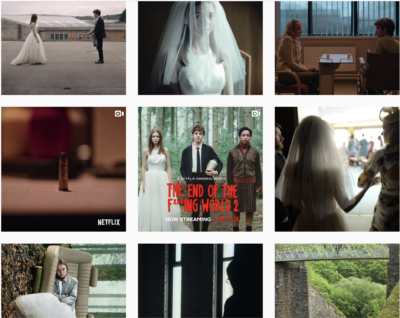 Netflix – The End of the F***ing World 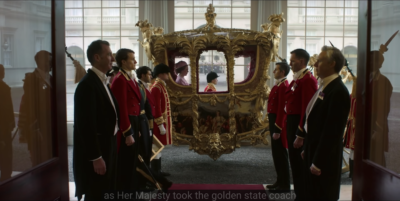 Netflix – Beneath The Crown – The Silver Jubilee 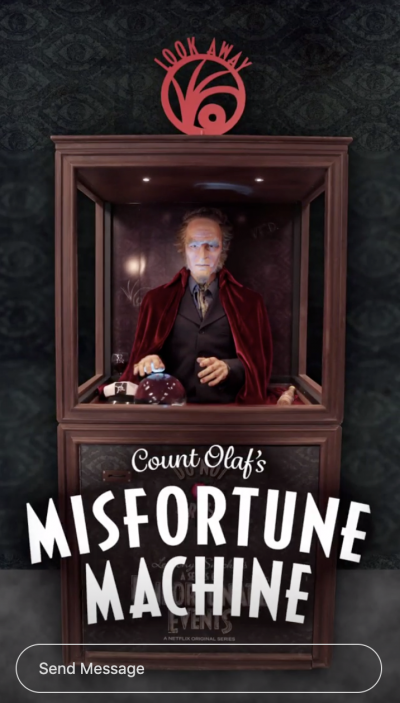 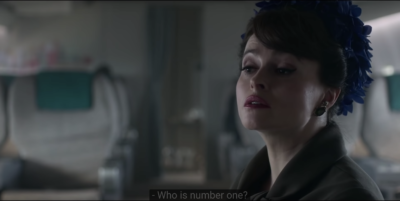 Netflix, Beneath The Crown – Margaret’s Tour