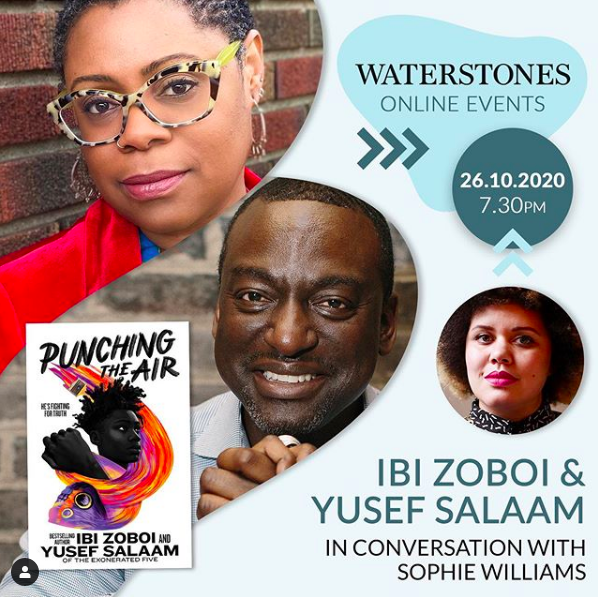 I was invited by Waterstones to interview bestselling author Ibi Zoboi and prison reform activist Yusef Salaam of the Exonerated Five.

When he was just a teen, Yusef Salaam was found guilty of a crime he didn’t commit – the attack of a jogger in Central Park, and sent to prison for the crime. Despite being innocent. The group of boys, commonly known as The Central Park 5 were later found to be innocent and were completely exonerated, and are now known as The Exonerated 5. They are the inspiration behind Ava DuVernay’s acclaimed drama When They See Us.

Punching The Air is the fictional story of a boy, incarcerated for a crime he didn’t commit, in a system that’s stacked against him.

It’s truly incredible, and it was an honor to speak to the authors. 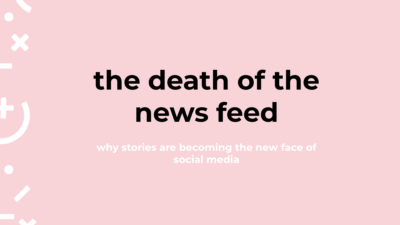 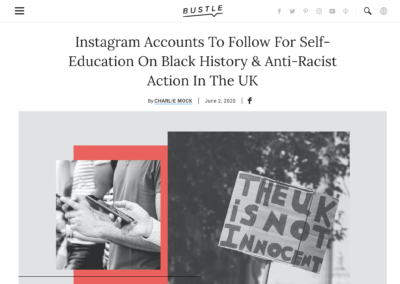 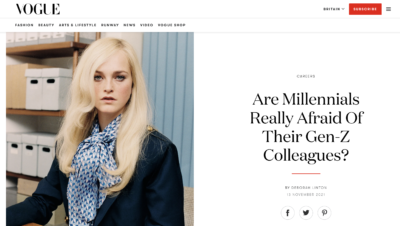 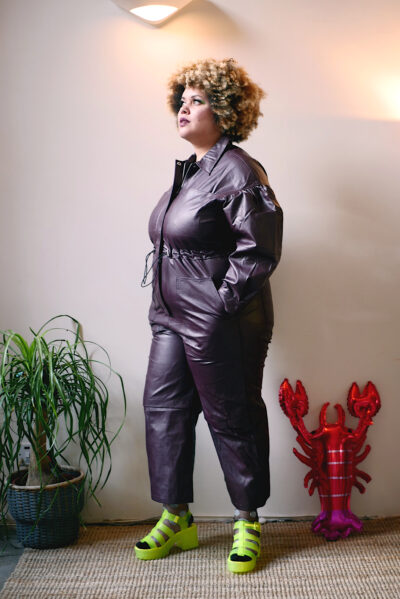